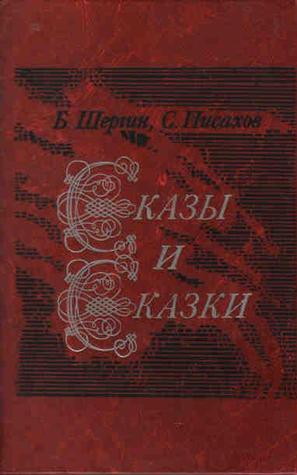 A Lens on America: Arlies Journey Across 50 States

It Could Happen to You and Other Poems