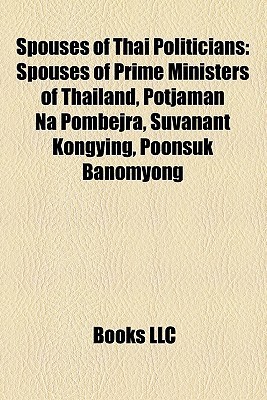 After the Storm: Healing After Trauma, Tragedy and Terror

The Politics of Connecticut, Or, a Statement of Facts: Addressed to Honest Men of All Parties, Relig